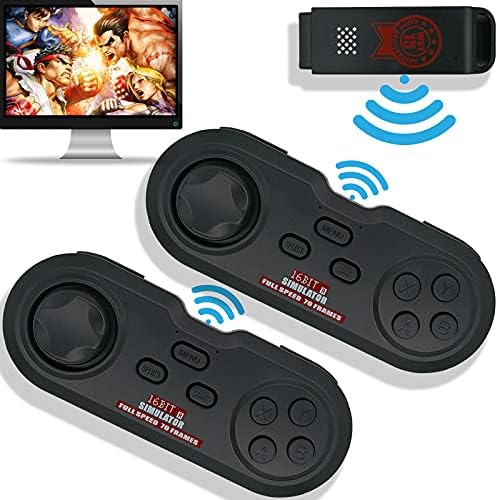 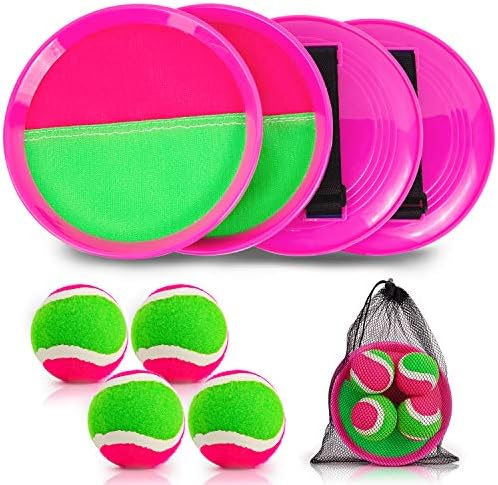 In a dark cathedral, a mage harnesses the power of demons to enhance her spells. In an alchemical laboratory, a diviner inscribes a scroll of destruction. Meanwhile, a bard and beastmaster seek out the prismatic dragon and golden lion to keep these forces of darkness at bay. Welcome to Lux et Tenebrae (light and darkness), the first Res Arcana expansion. Lux et Tenebrae expands Res Arcana to 5 players, adds a new artifact type — demons — and introduces scrolls, special one use powers that can be gained one round and saved for future rounds. New mages, magic items, monuments, places of power, and artifacts further expand the game.

More Players, More Fun – Lux et Tenebrae expands Res Arcana to 5 players.
New Gameplay – A new artifact, Demos, is added to the game along with new Scroll components that can be saved from one round to another.
More Ways to Win – The 4 new place of power let players discover new paths to victory.
number of players: 2 to 5